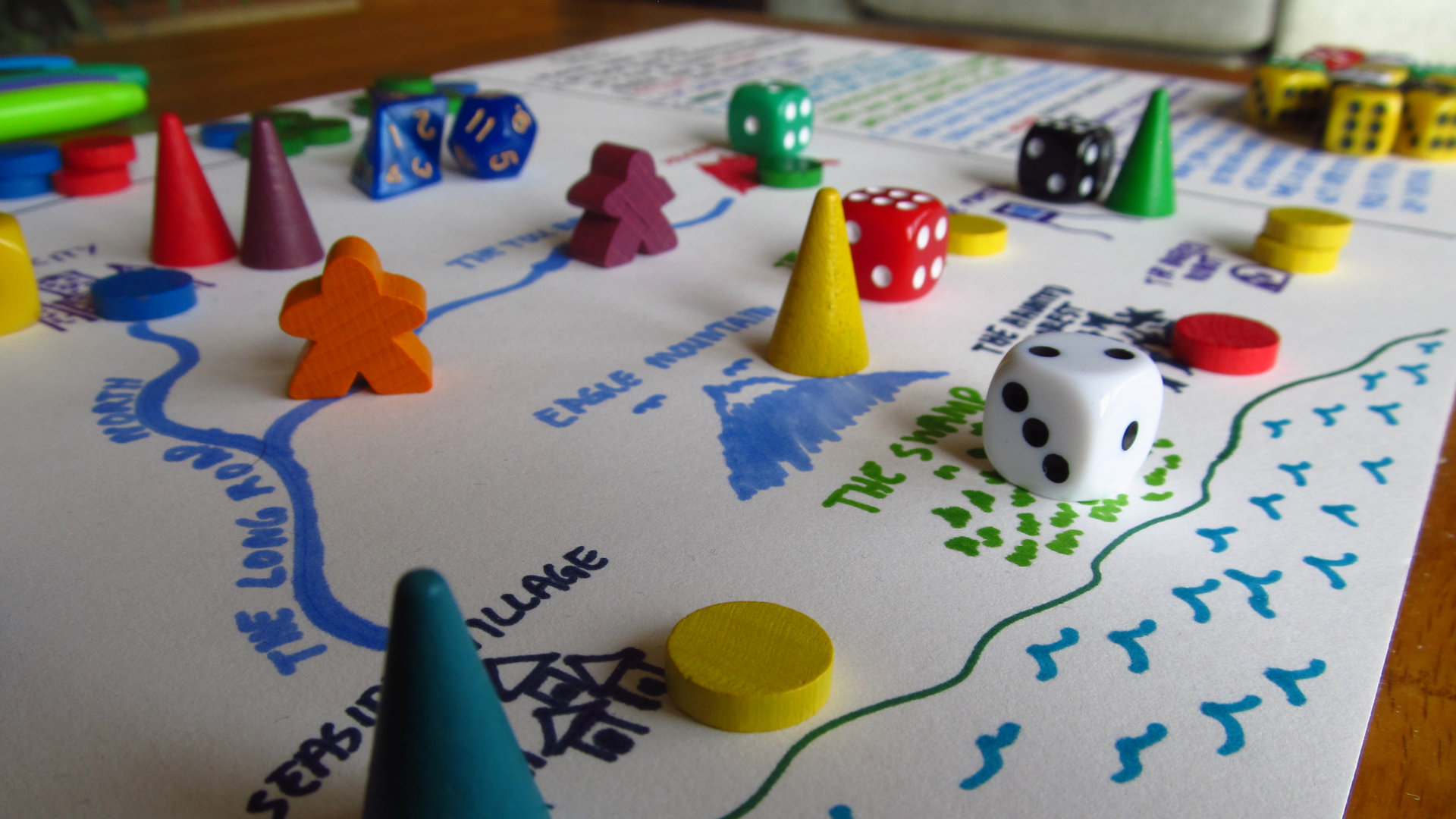 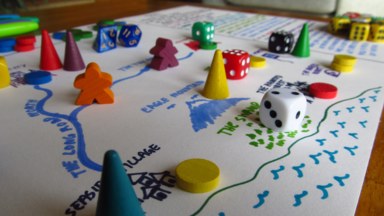 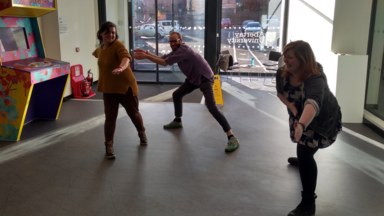 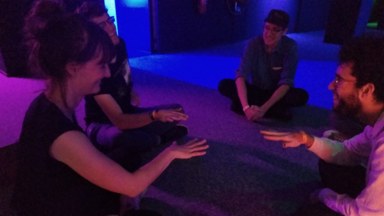 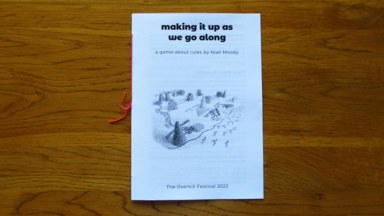 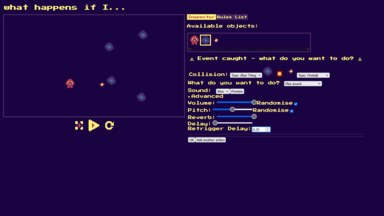 Game Design as Play: Players as Designers is a research project I'm working on as part of my day job at Abertay University.

This is a project looking at games that are designed by their players during play. With most games there is a clear hierarchy between the players and the game's designer(s); players play within the rules and structures set out by the game's designer(s). They may have more or less freedom to play within those structures, but ultimately they are not empowered to change the structures themselves.

I am interested in what happens when you try and flatten that hierarchy. What happens when players are empowered to change the rules and structures of a game? What kind of games arise? And what is necessary to support this kind of play?

This project is made up of 3 threads:

Folk games are games that are passed on by word of mouth, and usually played with minimal or no props. This makes it very easy for players to modify their rules. And that's exactly what happens with folk games; they naturally change and evolve as they are passed on. We see the same games being played all over the world, but with different names or different rules.

Folk games are part of this project because in a lot of ways they are an already existing example of players acting as game designers. The Folk Games thread of this project consists of Folk Games Workshops, and a website collecting folk games I've played at workshops.

making it up as we go along

making it up as we go along is a game about changing the rules and inventing new rules, usually played as a physical/tabletop game. The game starts with just 3 rules, which players add to as they play.

This thread is the most direct embodiment of the core idea that players might act as designers during play. Players actively create, modify, and re-design the game as they play it. Indeed it isn't really much of a game until players start adding their own rules.

There's more info on the making it up as we go along page, in addition to a short 8-page zine on itch.io.

what happens if I...

The first 2 threads focus on games that can be played in person, with whatever props are available to their players. what happens if I... is a tentative attempt to bring the principle of players acting as game designers during play into the digital domain.

Whereas with physical/tabletop games it's very easy for players to add or modify game rules and simply agree to abide by the new rules, videogames operate somewhat differently. Typically rules in videogames are part of the game's code and cannot be easily changed by players, and certainly not during play.

what happens if I... is therefore intended to be a game engine that can function as a digital/videogame version of making it up as we go along. It draws on the Step Through edit mode from 1994's Klik & Play to allow for a more exploratory, accessible way of creating videogames on the fly.

what happens if I... is currently in development. You can play with the current version at what-happens-if-i.glitch.me. Bear in mind though that it is currently very limited, confusing, and lacking a number of core features.